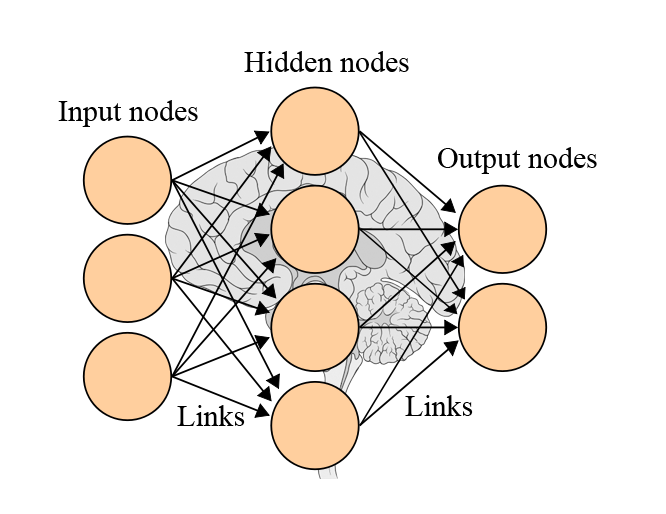 Project ALICE is an open project with the purpose of exploration and discovery of applications using artificial neural networks to solve real problems. In a recent search from IEEEs website (https://www.ieee.org), I discovered the term neural networks had been discontinued since 2011 and the new term used is machine learning. Another search on IEEEs website was entered “machine learning human memory” revealed a number of articles about machine learning and human memory such as “Hypernetworks: A Molecular Evolutionary Architecture for Cognitive Learning and Memory”. Although, terminology has changed, the commonly reference to this field is artificial intelligence (AI). The project ALICE stands for artificial life-form intelligent cyber electronics (ALICE).

Moreover, in one of the IEEE’s latest publication on human memory and “Sparse deep-learning algorithm for recognition and categorization”, published in October of 2012, was found. This article had all the ingredients needed to write a concise human memory machine learning paper detailing many aspects relevant to my human memory model such as deep-learning method for pattern classification and object recognition, optimized version of the hierarchical temporal memory (HTM) algorithm, tree structure scheme inspired by the human neocortex, recognition and categorization of the neocortex, adaptive neural gas algorithm, and dense accurate grouping of clustering technique. Project ALICE applies various aspects of this technology into real problems in the IT, electronics, IOT, and electric vehicle sector.

Applications in this artificial intelligence project is designed to search for pattern recognition, communications, and provide human interface by using Google’s deep learning tools to accomplish these goals. Current progress is that ALICE contains a chatbot where text conversation is independent, however ALICE is not aware of her surrounding. As I add features such as sight and memory to the consciousness, I can develop neural networks that mimic human memory. Since my undergraduate to my graduate doctoral research in duplicating human memory using AI and neural networks, one of the many benefits to social change is better understanding for a cure to Alzheimer. Moreover, ALICE could be used to select pictures from a database and provide results similar to human memory by understanding why memories fail when an Alzheimer algorithm is introduced. ALICE can be thought of as a similar interface to JARVIS, the AI in the movie Ironman, whereby benefiting organizations for problem solving in medical organizations and data-mining organizations.

Currently, the improvements in AI have allowed human memory research to be borrowed from a biological neural network to an artificial neural network. The result of Google’s DeepMind research has allowed synaptic consolidation to improve applications by allowing memories to be retained so AI problems can learn from past experiences. Encompassing ALICE is human memory where new tasks and challenges retain the abilities that ALICE has learnt is one step towards general-purpose AI.

The social benefit from AI and human memory research has shown improvements in memory of artificial machines but what about the biological benefits? For instance, Alzheimer’s disease is the degeneration of memory while synaptic consolidation is the improvement of memory, what if the artificial and biological were combined? Wetware is the combination from machine learning hardware to biological software. New applications could be developed to help overcome biological diseases such as  in Alzheimers by using gamma oscillations where researchers from MIT discovered the brain suppress beta amyloid production and invigorate cells responsible for destroying the plaques.